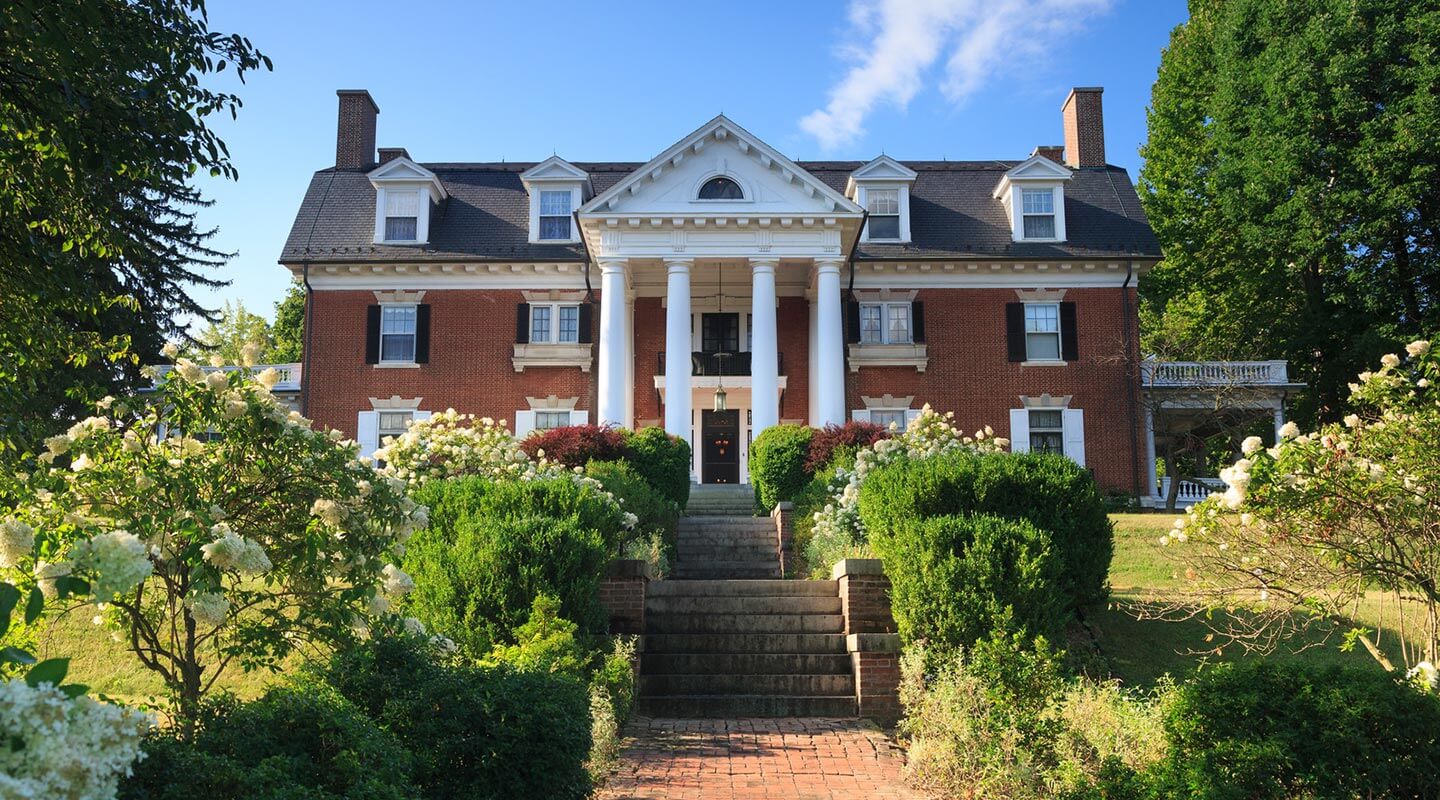 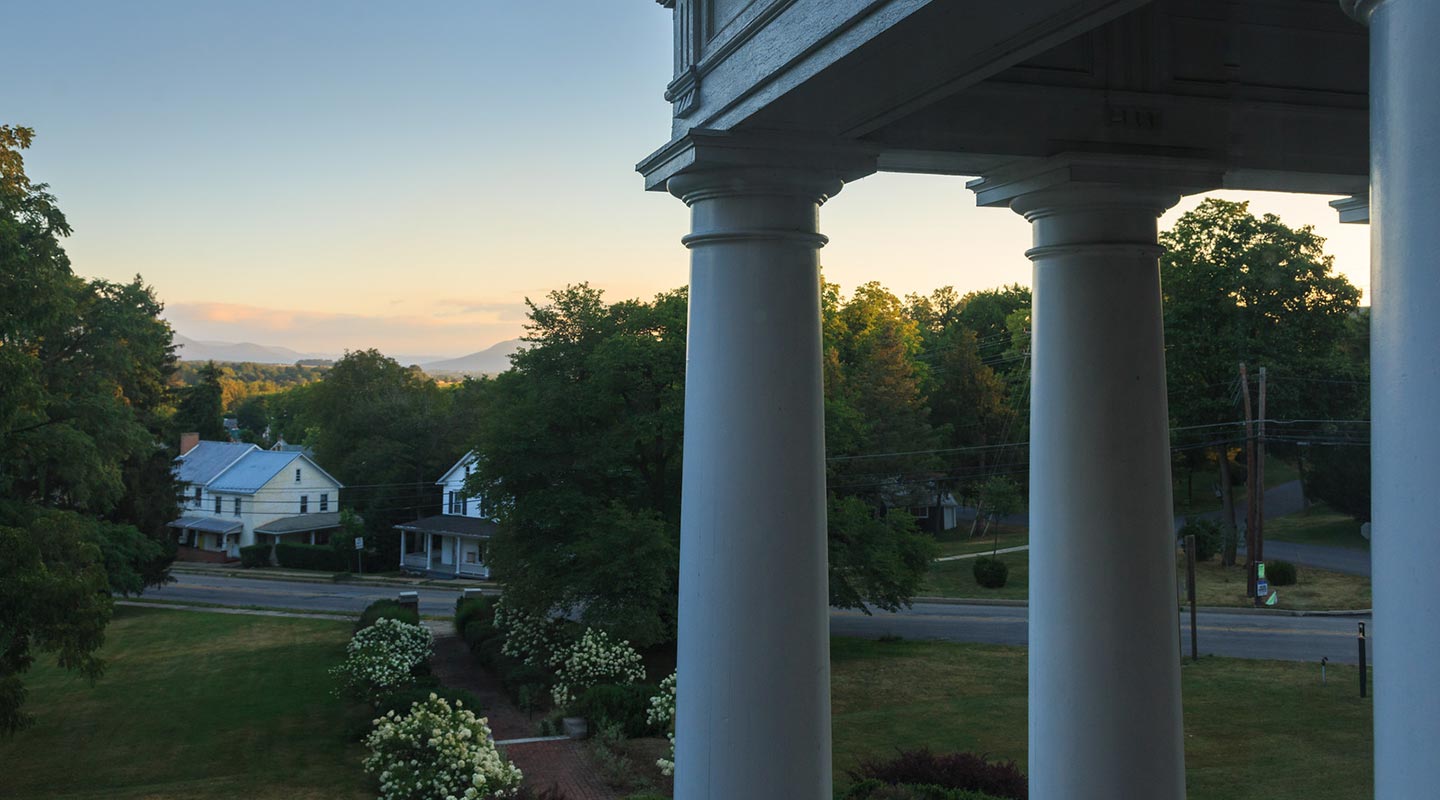 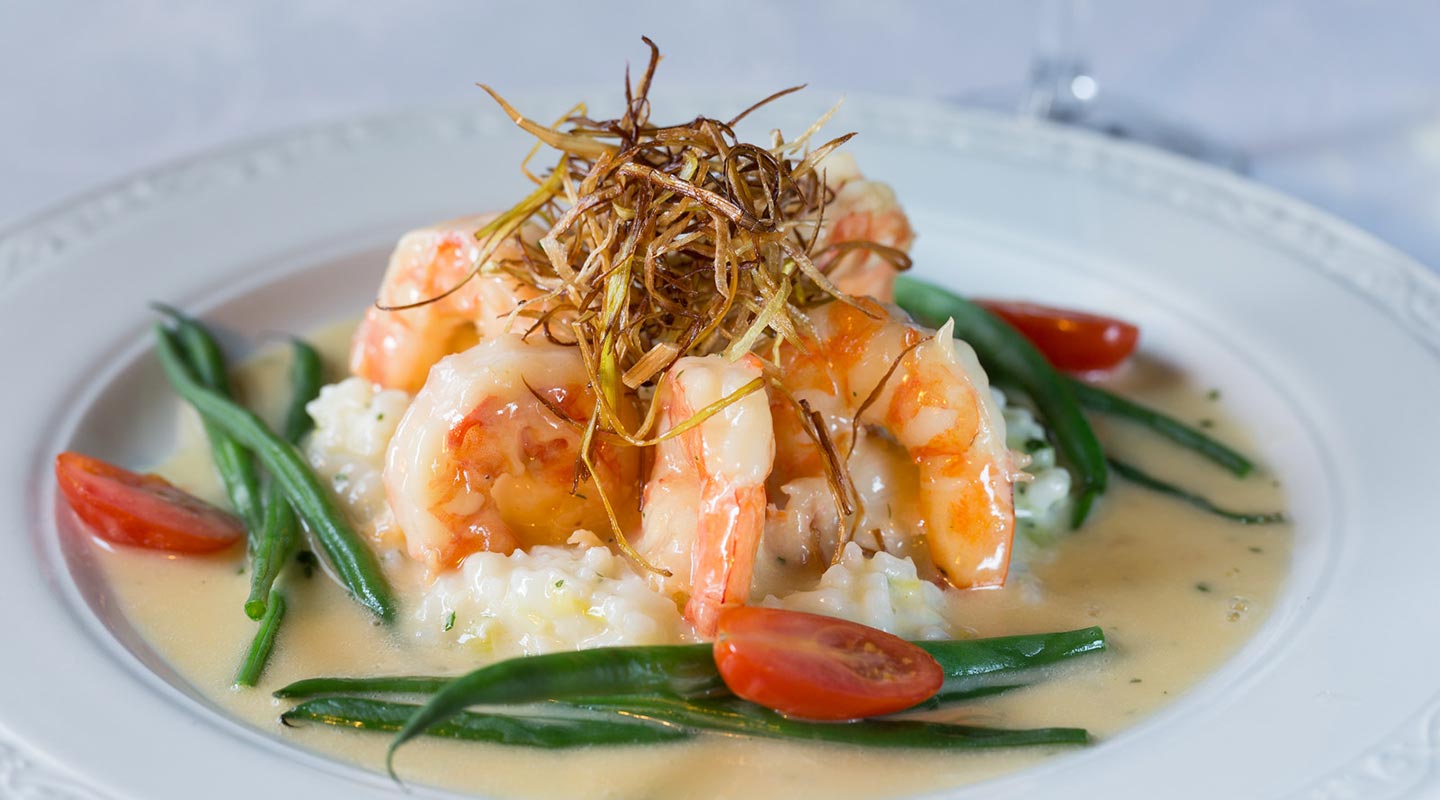 The Byrons moved to Maryland in 1892 from Pine Lake, New York where the elder Byron, W.D. Byron, had operated a leather finishing shop.  Along with him, W.D. Byron brought his five sons: William, Joseph, Edward, Lewis and Harry.  The family built and operated five tanneries in and around Hagerstown and Williamsport, Maryland.

Iona Johonnot was born in Stoneham, Massachusetts on July 7, 1876.  She married Harry, the youngest of the Byrons, and they arrived in Mercersburg shortly after the turn of the century.  Harry operated the newly constructed tannery at the north end of town while Iona was busy forming the first Woman’s Club in Mercersburg.  It was on 26 Linden Avenue that the club held its first meetings and where the newlyweds patiently awaited the completion of their mansion, Prospect. 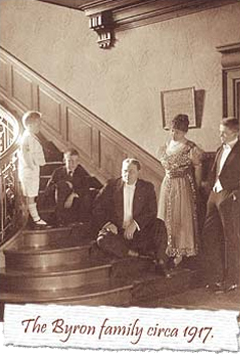 Prospect was built on the hill just west of Fairview Cemetery where Harmon Hause had erected his home.  Harry purchased the original 8 plus acre site and had the “Hause” house placed on logs and moved to the southern end of the property, to make room for the mansion.  The mansion was built by the Quigley Hafer Construction Company and was designed by a Hagerstown architect, H.E. Yessler.  The building reflects the Greek revival architecture of the front of Main Hall of the Mercersburg Academy.  Elegant scagliola columns, wrought iron balustrades of the curving twin staircases in the entry hall, large unique fireplaces, mahogany paneling with oak and chestnut wainscoting in the dining room, tall ceilings throughout, a tiled sun room, and oak flooring throughout the house are just a few of the items that set this 22,000 square foot building apart as one of the landmarks in Mercersburg.

It is believed to be the first home in Southern Pennsylvania to have electricity (powered by the tannery’s steam generator) and the first in Mercersburg to have indoor plumbing.  It was also unique in having a two-lane bowling alley and indoor rifle range in the basement and a two-door original Otis elevator that traversed on wooden rails.  The grounds boast three tiers of landscaping with a sunken garden, reflecting pool and natural spring along with a hand dug well and 300 feet irrigation well.  Harry Byron also constructed the 4500 square foot carriage house and planted a grove of pine trees to shield Prospect from the encroaching town.  In 1909 it cost Harry Byron $100,000 to construct the mansion, excluding the carriage house and furnishings.

While living in Prospect, the Byrons had three sons. In 1941 Iona passed away only to be followed by Harry shortly thereafter, in 1948.  In 1954 the home was sold at auction for $26,000 and was converted into an Inn.

The current owners, Steven and Tomi, purchased the home in January 2018.  They reside at the Mercersburg Inn and are involved in the day-to-day operation. 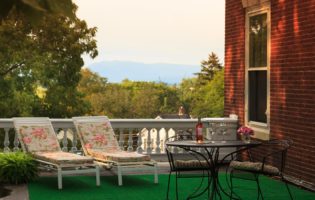 Dinner Take Out is Available

Check Out the Menu and Details Here 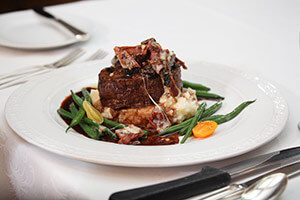